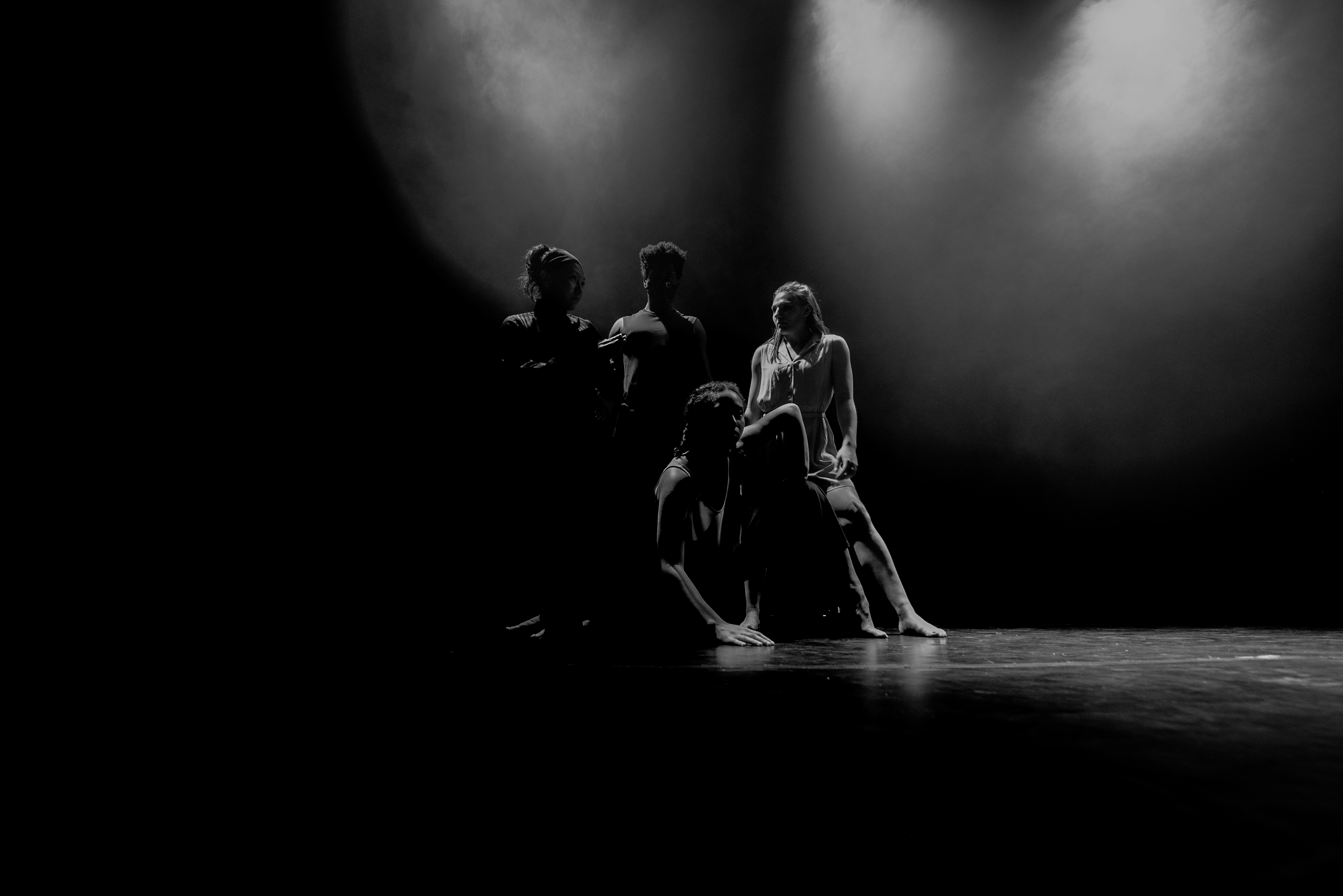 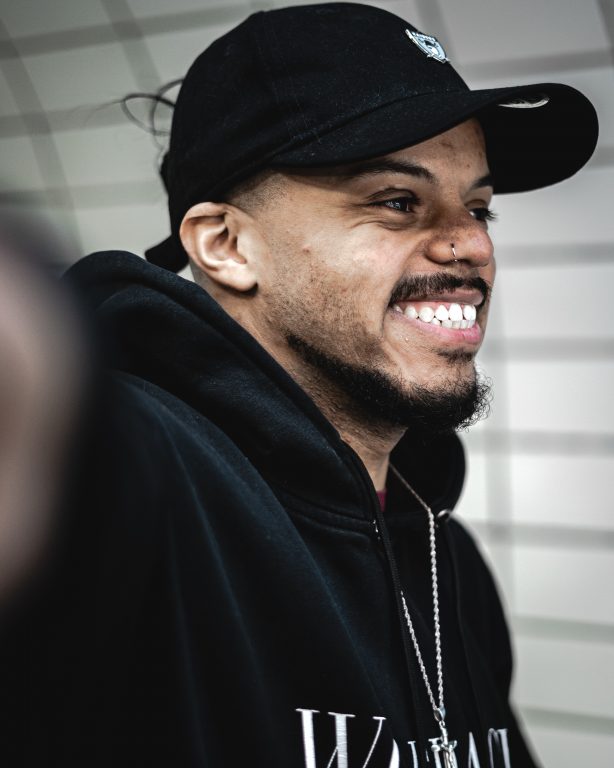 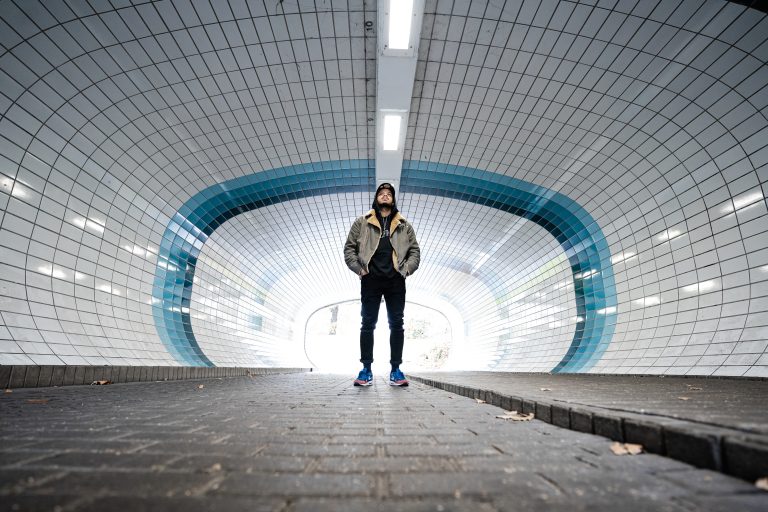 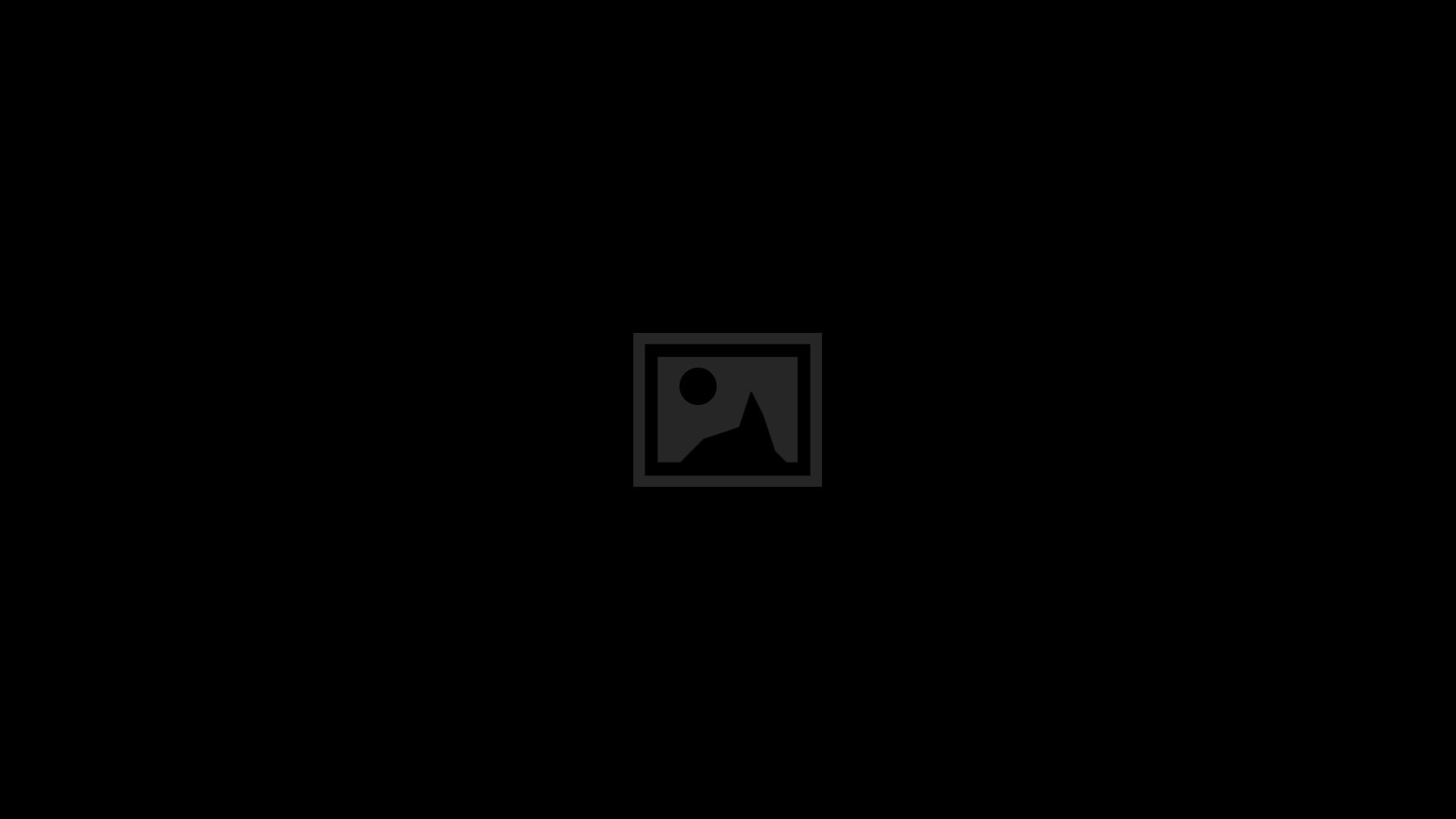 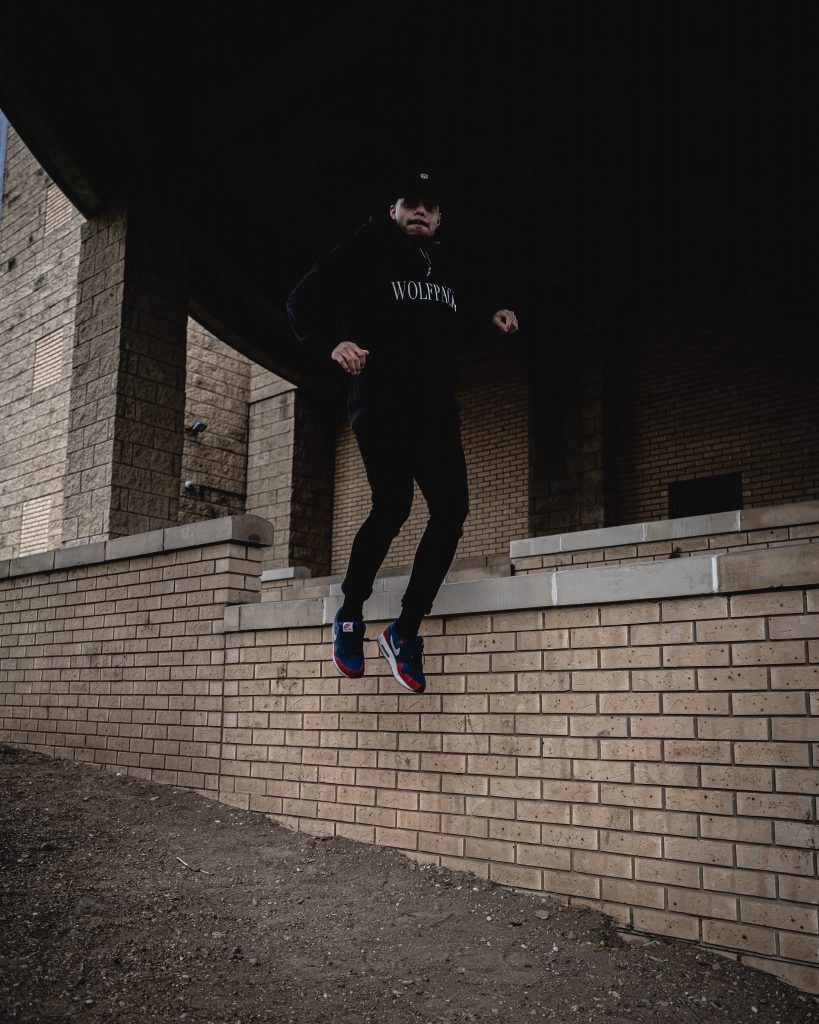 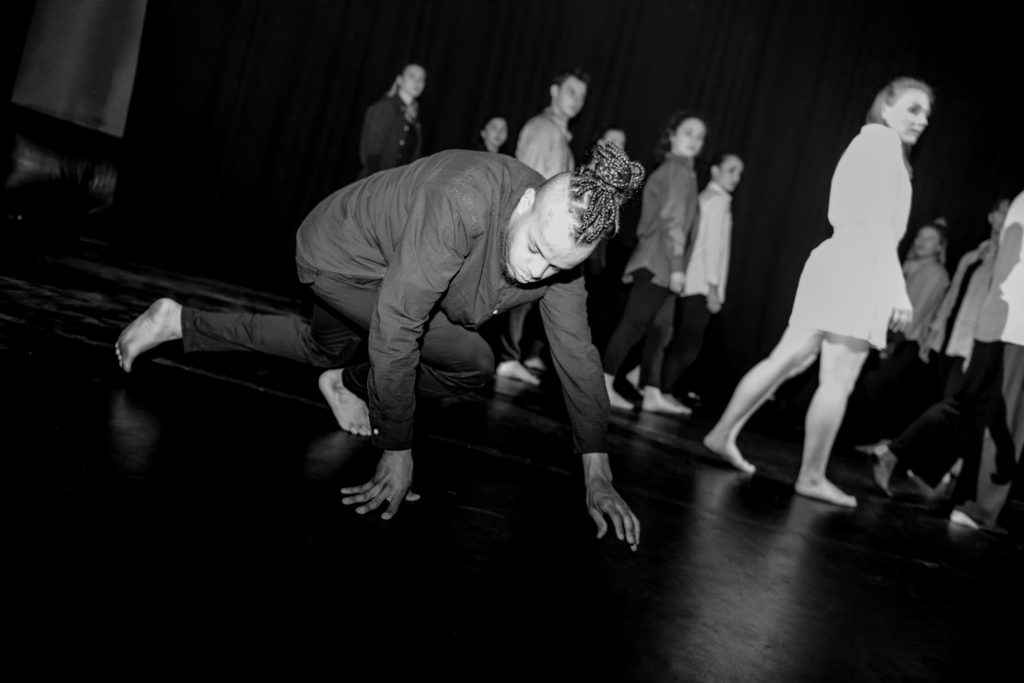 Matthew Harding is the Artistic Director for Urban Interface Dance UK bringing a new composition to Hip Hop and contemporary dance both within the theatre, film and alternative spaces through performance and research.

Having won awards for the new work he has created within Urban Interface Dance UK and independently producing work at Iconic locations such as the Royal albert Hall, Sadler’s wells in addition to Venues within Europe and Internationally. 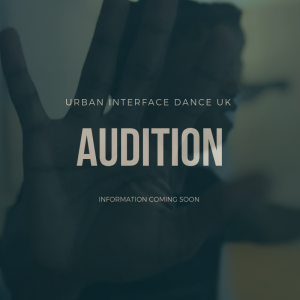